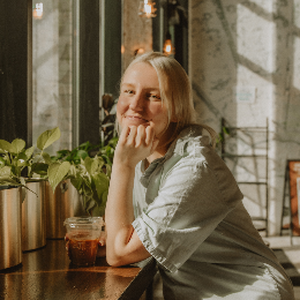 Highly motivated writer, editor, and social media manager with a passion for storytelling and content management. Over three years of experience in writing stories for organizations, advertising agencies, as well as social media marketing for many small businesses.

I have always been a storyteller. Whether that's writing articles, interviewing or managing social media accounts, my greatest strength is telling the story. It all started with journaling when I was younger, until the day I could start writing for the University of Minnesota Duluth, and eventually working as an intern for Hailey Sault Advertising Agency.

It's no surprise that writing is my passion, but also, traveling holds a huge place in my heart. I am endlessly amazed at the beauty of the earth, cultures, foods, animals and people. 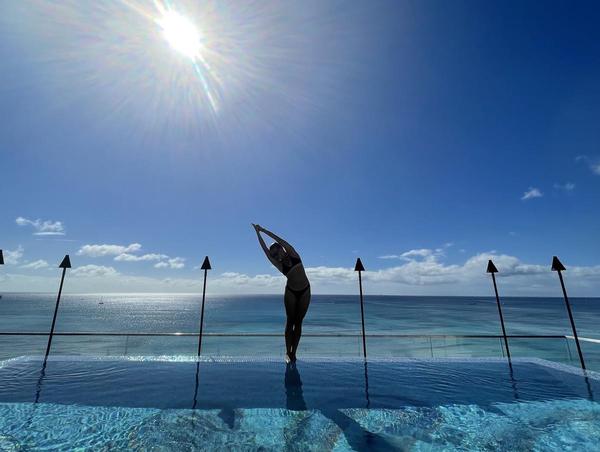 Heavy waves crash along the southern shore of Honolulu, Hawaii. Lizzy Horn rolls up her mat after doing yoga on the beach. Grains of sand stuck between her toes, she trots up the stairs to the room she is staying in for the year. She pulls out her laptop and starts her UMD classes for the day. It all started in January 2021. Horn’s cousin suggested that Horn should come live in Hawaii for a year and attend UMD remotely. Horn says, “I was kind of in a funk and on top of that, it was so cold in D
17th December 2021

The Doom of Zoom | College of Arts, Humanities, and Social Sciences | UMN Duluth

Researching the Effect of Eye Contact in UMD Virtual Classes Alex Lover leans into his notebook and writes down his observations in his time log. He’s in the midst of watching a zoom recording of a communication class. The corner of his screen shows a student with red hair yawning while the professor is lecturing. Keeping his eyes locked on the time and each student, he is watching closely for a pattern in the student engagement with the professor. He’s looking for eye contact. After following

Priya Sulzer. It’s the last day of a four-day kayaking trip. Priya Sulzer makes her way through the Snake River in the Grand Tetons. She faces ruthless winds as she leads her group downstream. Myka Dixon. Seated in her vanity, Myka Dixon taps the record button on TikTok. Many of her 75,000 TikTok followers watch her video minutes after she applies her makeup. This is how she starts her day as an influencer relations specialist and content creator at Sigma Beauty. Izabel Johnson repeatedly clic 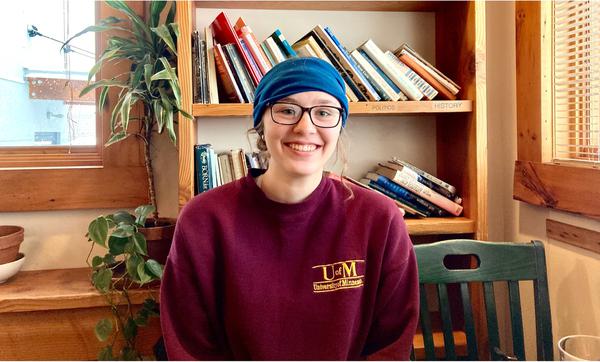 Meghan Hesterman (she/her) had an emotional morning. She is a junior at UMD studying Early Childhood Education, Special Education and Spanish. That day, she was at her job as an assistant teacher in a Pre-K classroom. Out of nowhere, one of her students tugged on her shirt softly, looked up to her and said, “I love you, Teacher Meghan.” Hesterman was overwhelmed with emotion and realized at that moment a child’s capacity to love unconditionally. “The way that teachers can make a big impact on ch
10th August 2021

Mya Corbin slowly moves the camera in for a close-up and then pulls away for a shot of the host and the guests in the TV interview show Almanac North. The overhead lights gleam and reflect onto her lens as she operates the studio camera. It was one of her last days as an assistant camera operator at WDSE-WRPT TV, the PBS affiliate in Duluth, Minnesota. “It's probably the best job that I've had so far. I love it. I really don’t want to leave,” says Corbin. After four years as a student at UMD an
23rd July 2021

The discussion with Mitra Emad, associate professor in anthropology, was held on a sunny morning in UMD’s Kathryn A. Martin library. Students perused the stacks of books. The wooden tables gleamed, and the Chihuly glass sculpture in the atrium reflected the bright light. It was a fitting setting for conversations about the new Masters of Professional Studies in Multidisciplinary Research & Creativity (MPS). Emad, who co-designed the curriculum with with David Syring, professor of anthropology a 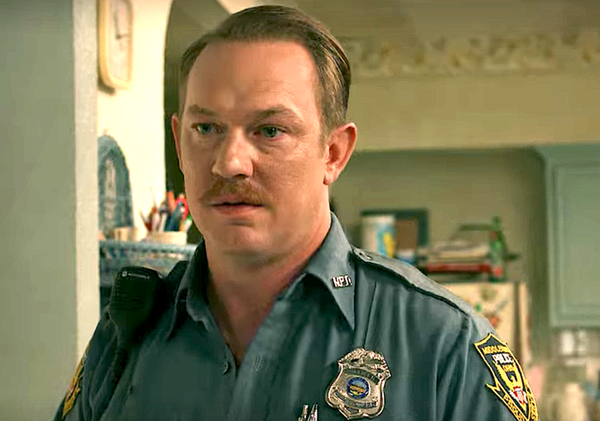 “This all happened by accident,” says Joshua Stenvick. In high school, he discovered students were needed to join the fall play. “I was never a theatre person,” Stenvick says. But he joined the cast of Little Women as Mr. March, and recalls throwing up before every performance. After high school, Stenvick says he “stumbled his way around life for a while,” and eventually enrolled in Normandale Community College near Minneapolis. Stenvick originally signed up for a photography class, but his roo 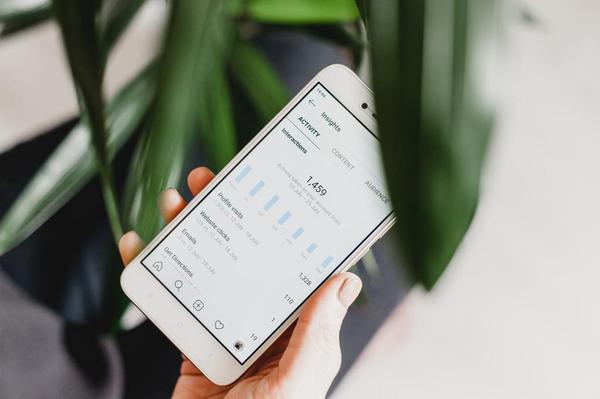 Understanding Social Media and It’s Impact on Individuals Mental Health During the COVID-19 Pandemic On Wednesday, March 11th of 2020, the World Health Organization (WHO) declared COVID-19 as a pandemic. The COVID-19 virus would completely shut down the United States and nearly every part of the world around us. Leaving people to stay inside for months to come. In response to the pandemic and lockdown, most, if not all of us, turned to our phones to stay connected to people. Using social media
Load More Articles
Close ✕